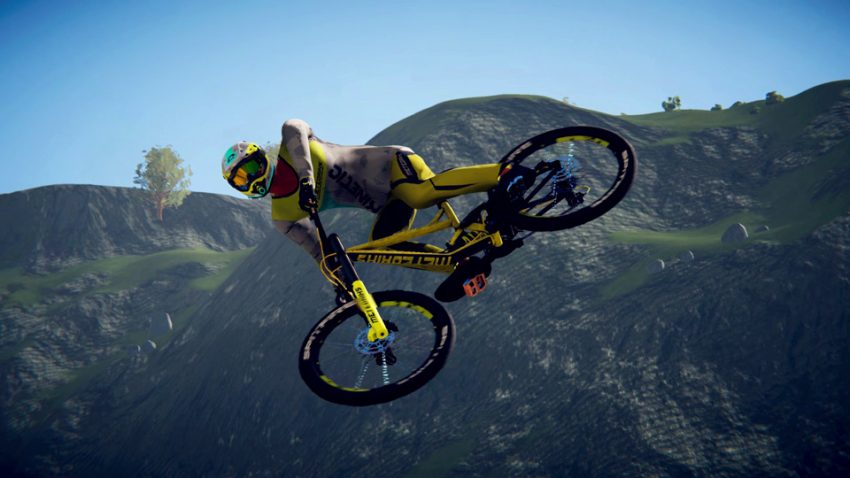 A guide for all the speeds needed to get over the boss jumps easily.

These are general speeds from a few runs I tried, not exact but if you go around these speeds you should have a good shout at clearing them. They’ve helped me get 1st in daily a lot and 250k+ runs consistently.

To clear helicopter non fire node you need 105km/h and a moonjump.
To clear without fire you need to be going between 73 and 75 and counter pump into the transition then pedal and jump out. It’ll some practice but after a few runs it should get very consistent.
84-86 on fire node

70-80 ride up the ramp then jump off the top and do the trick you need for the objective.
80+ you can clear the entire thing but the landing is quite tricky
Pretty much the same with fire node may need some more speed.