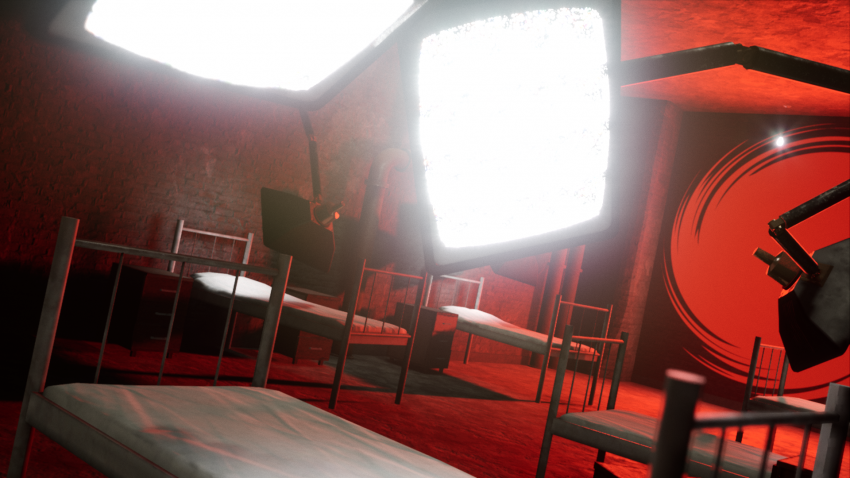 Guidance for completing the game and obtaining all achievements!

All achievements are story-related. Your goal is to find 13 tapes which are rewarded after completing luck-dependent and a bit skill-based minigames. Throughout the game you will have to deal with random and deadly ghost encounters. Due to the limited lives it is highly recommended to make backups and to Alt+F4 the game whenever you get caught. You can find the save files here:
…\AppData\Local\CreepyVision
Bathroom

Fix all the toilet bowls

First Tape: Sit on the toilets to stop the water. 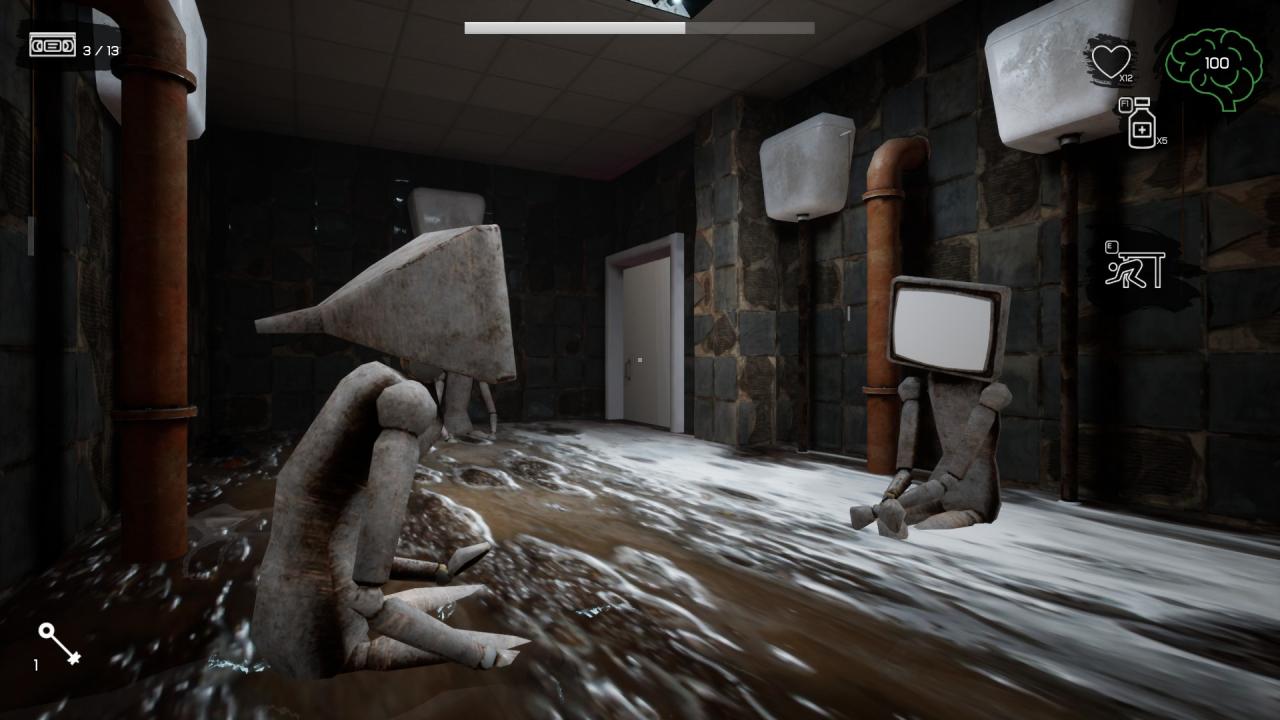 Second Tape: Sometimes, there is water in one of the toilets and you can jump into it. Dodge the boats. 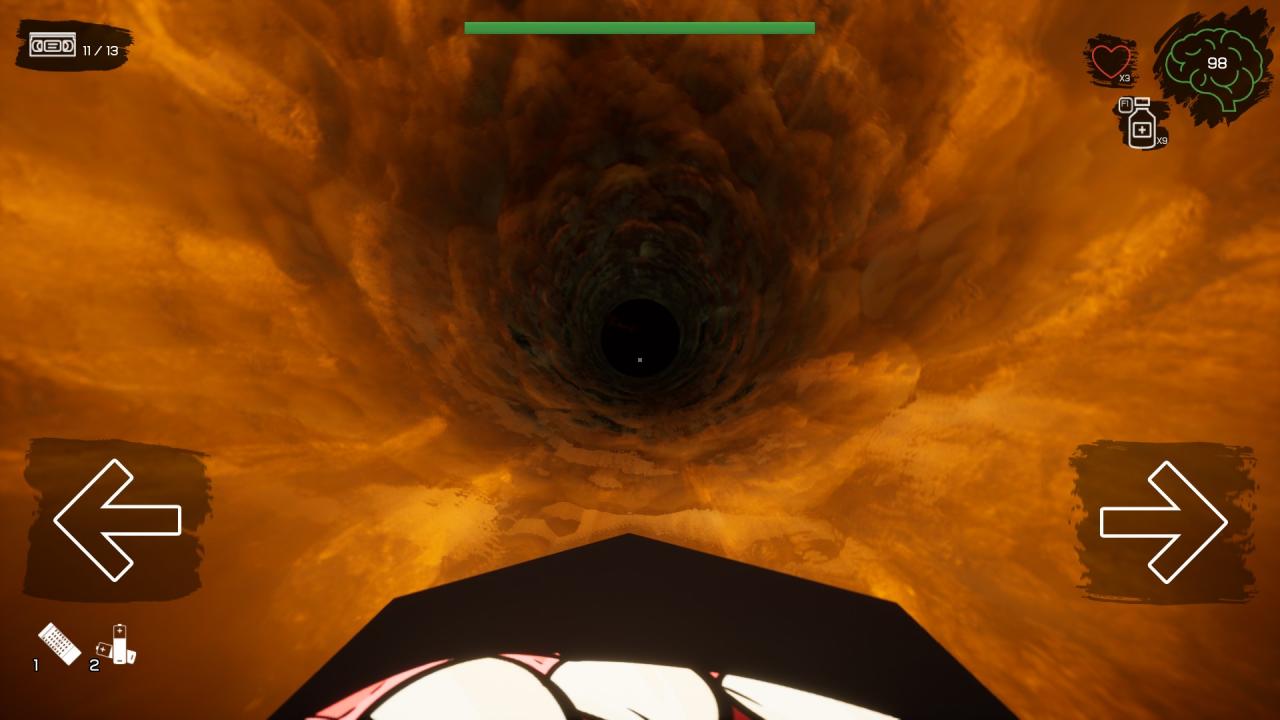 Interact with the power switch on the left and sit down on the electric chair.

Destroy all the zombies

You will be teleported into an arena after sitting on the electric chair. Kill all enemies in 5 waves. 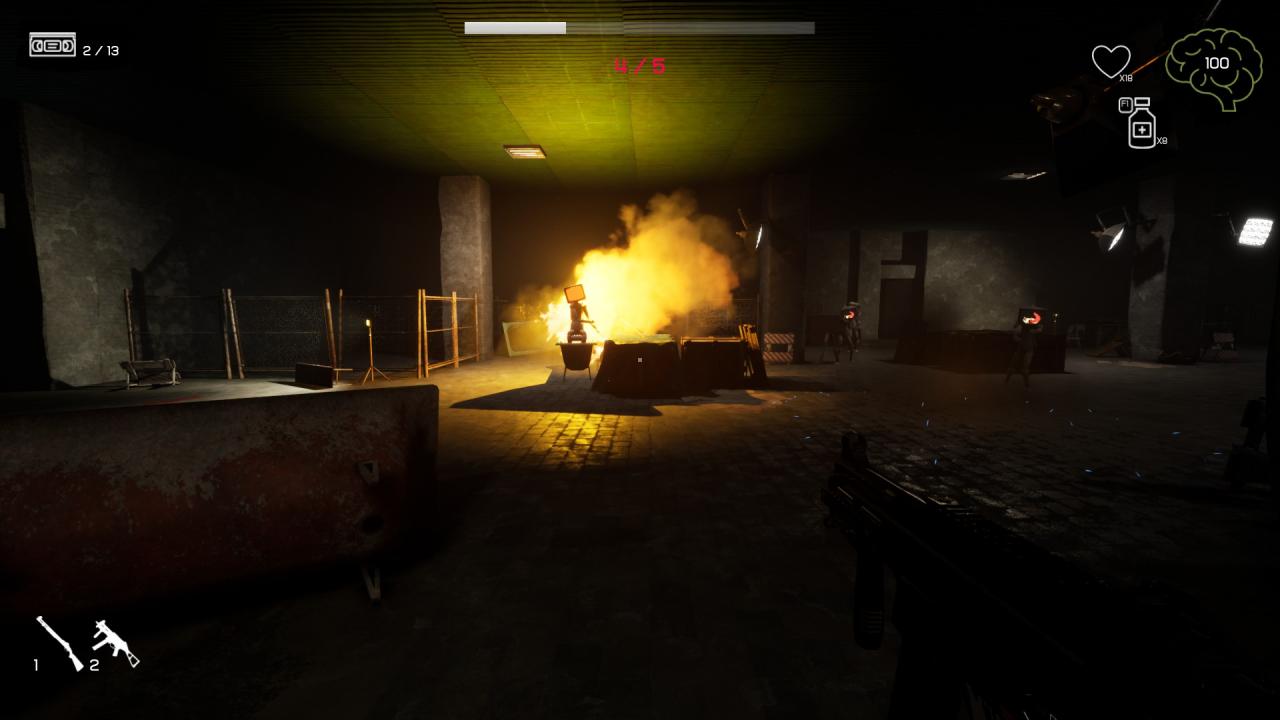 You will have to dance two times to get two tapes. 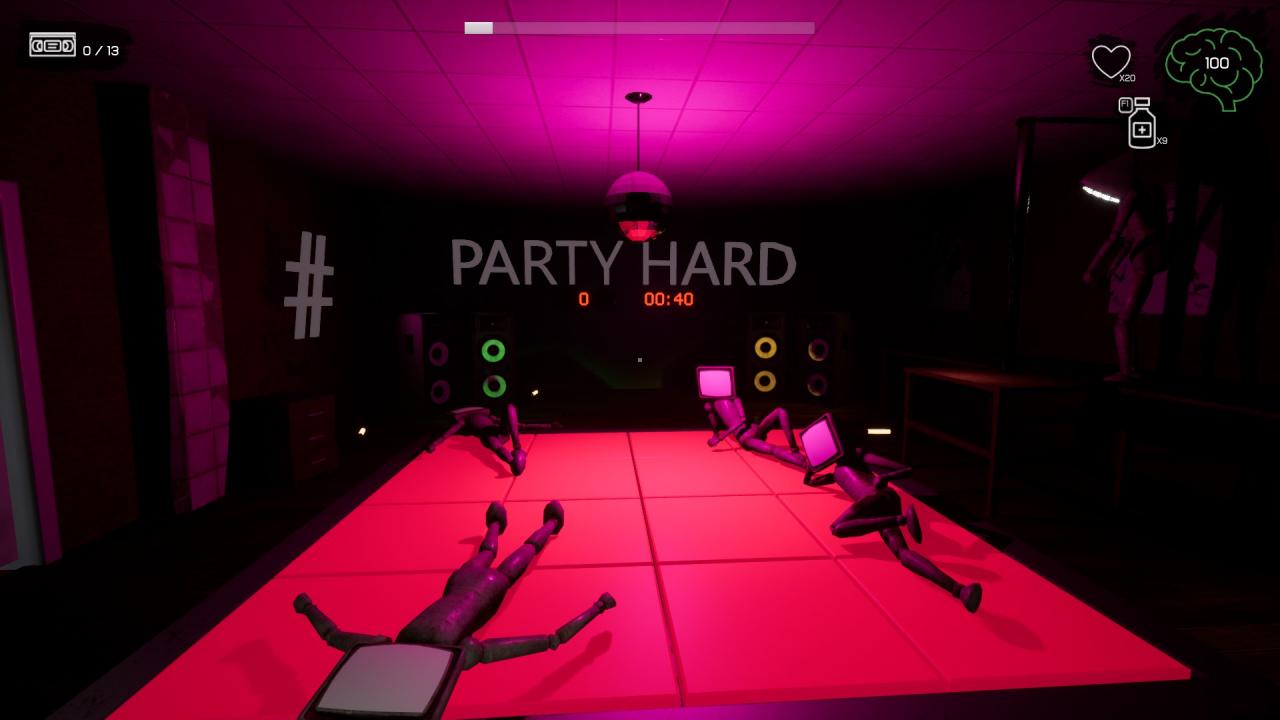 First Tape: There is a secret level behind a wooden plank in one of the corners. Find a key in one of the drawers, press the correct arrow keys and guess the final password.

Complete the TV mini-game on the ceiling

This level can be accessed through the door which is next to the countdown. Reach a speed of ~20.

Cope with their fears

First Tape: Hide under the bed to avoid taking damage. 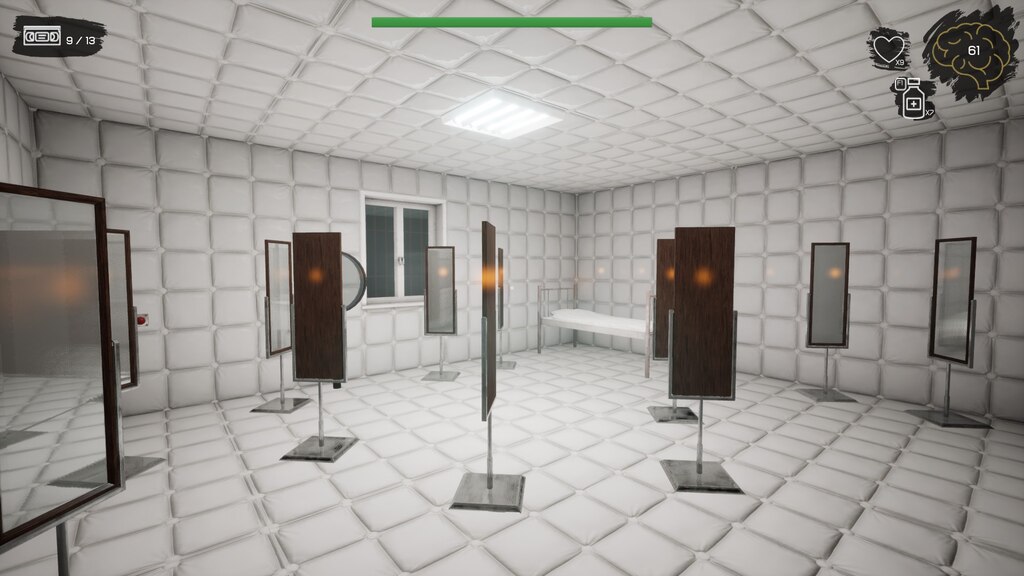 Second Tape: Get the hammer and hit all enemies. 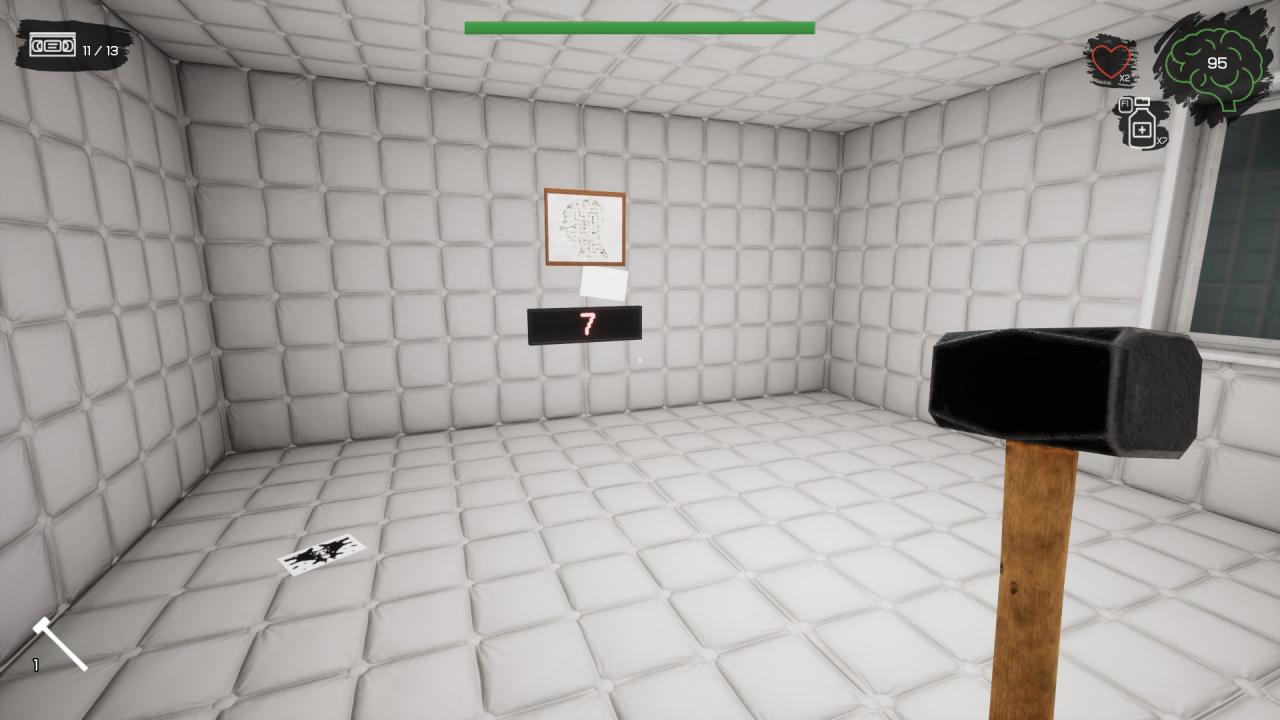 Kill all enemies with the fork and survive five waves. Avoid the red tiles. 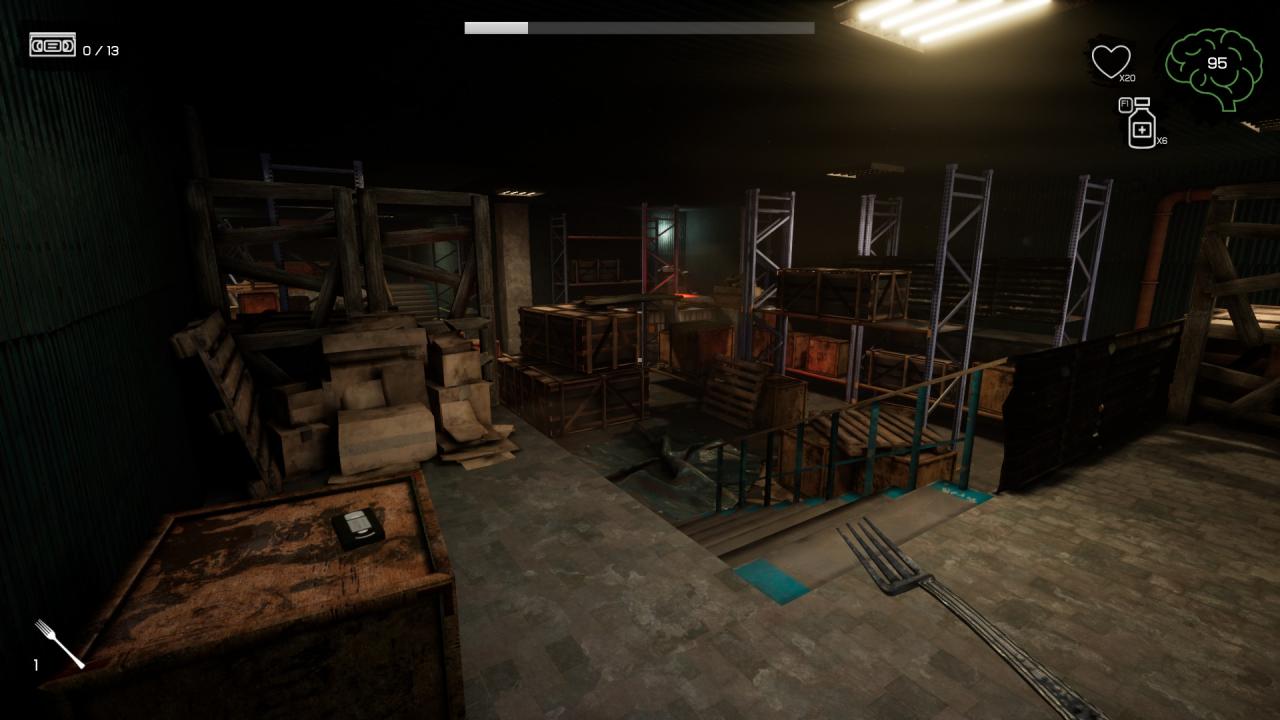 Go down four times and escape from the robot ball.

Make sure to find all 13 tapes before you proceed.

Find and view all tapes 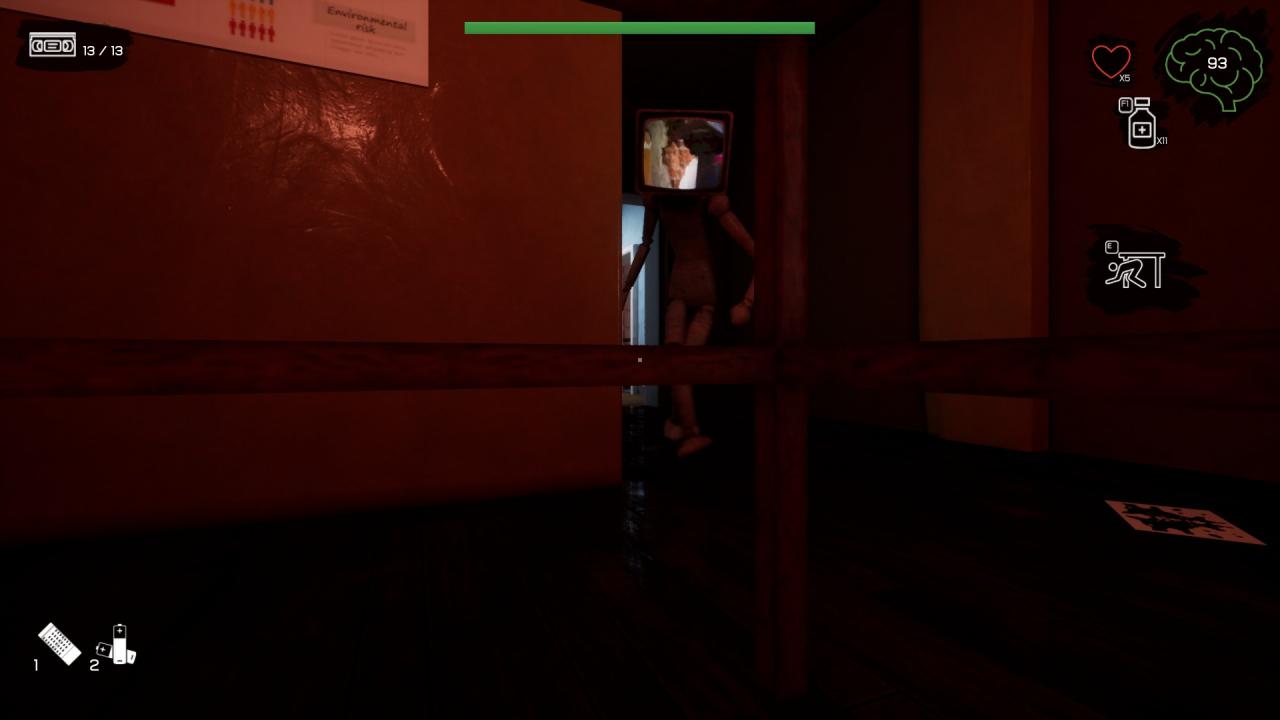 Get out of the hospital and conquer all fears

Head to the elevator and exit the facility. 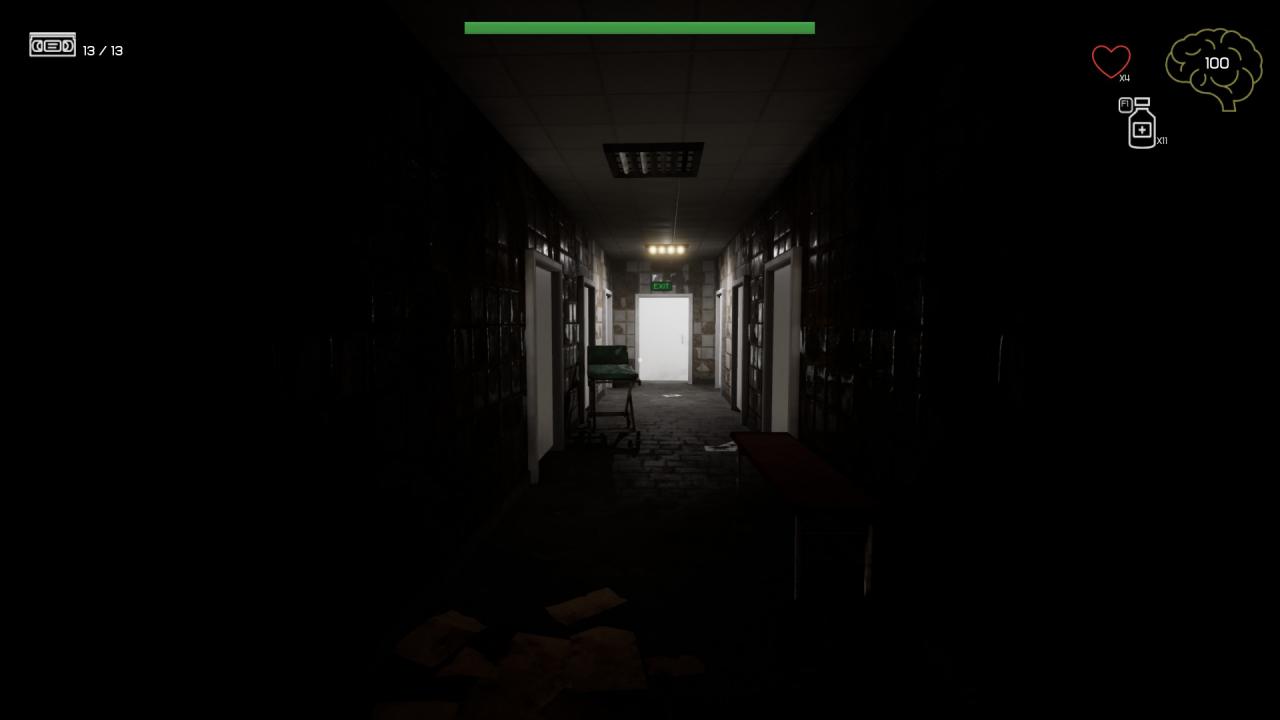