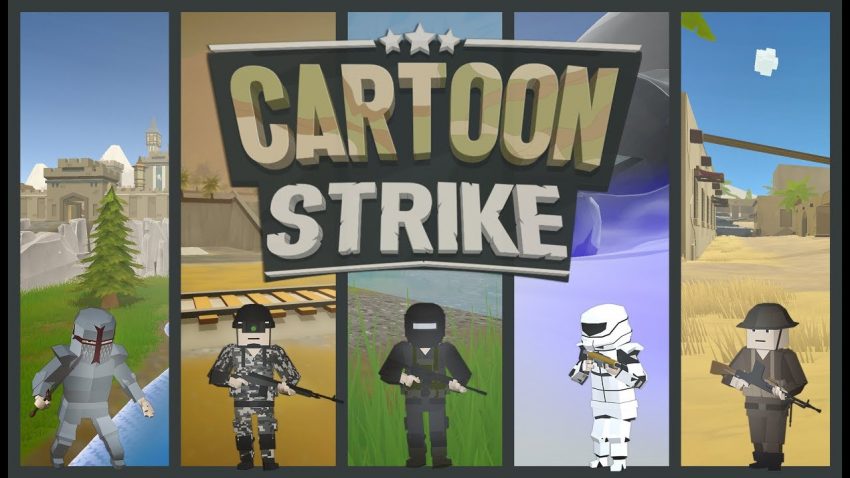 For Cartoon Strike players, this is a guide on how and where to get the 3 Hidden Achievements in Cartoon Strike! Let’s check it out.

On the Airport map for the gamemode “Capture the Bag” you will have to climb ontop of the highest tower on the map. Depending on the side you spawn on itll be in different locations, simply climb up by using C4 during the Warmup phase to boost yourself up and ontop.
Once you stand uptop of the tower the achievement will trigger!

As it says in the description, simply die to falling into lava on Planet Khione or Prototype 15 times and the achievement should trigger.

As the dscription says, die to the airstrikes that come by on the Tounine map 10 times. This one can be challenging, however i found that if you camp ontop of a building until the BOMBING IMINANT comes on screen then watch to see where the bombs are dropping to get killed by them.

That’s all we are sharing today in Cartoon Strike Hidden Achievements Guide, if there are anything you want to add please feel free to leave a comment below and we’ll see you soon.
Credit to RiverFilms