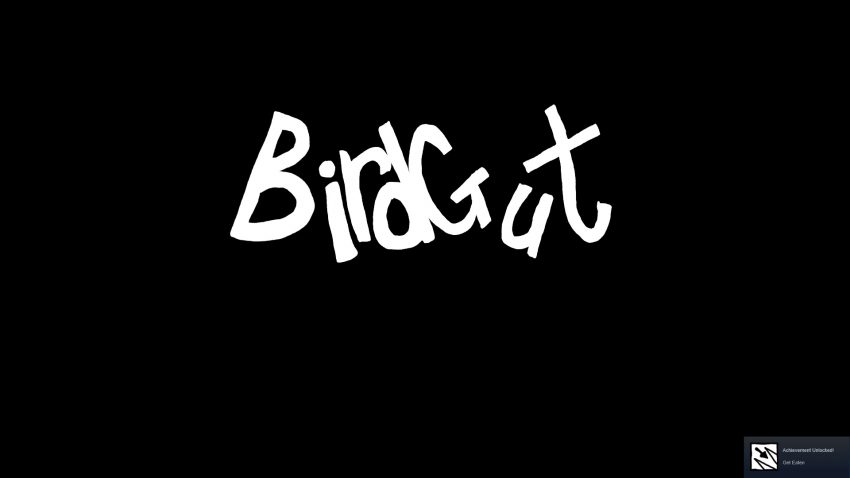 First of all I would like to thank you anyone who uses this guide.
If you got stuck with the secrets and can’t find them you can try again without using this guide, you just need to look out for the Matches on every level, they mark if the secret is close.

Using this guide you will be able to find and claim all nine secrets.
This guide is not a walkthrough, only the secrets.

These are just some extra pieces of advice.

1, You can actually jump into the minecart instead of running from it like seen in the intro of the game. 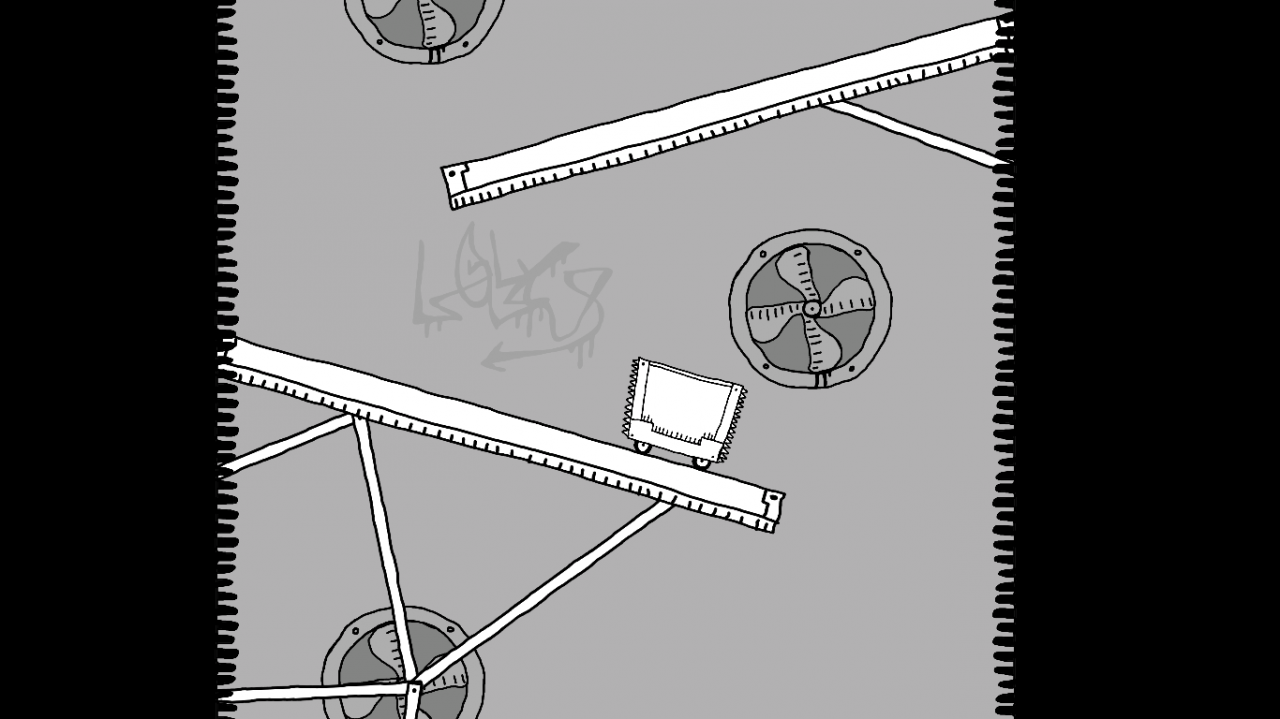 2, Pipe puzzles appear three times in one level, which I forgot the number of. Here are the solutions: 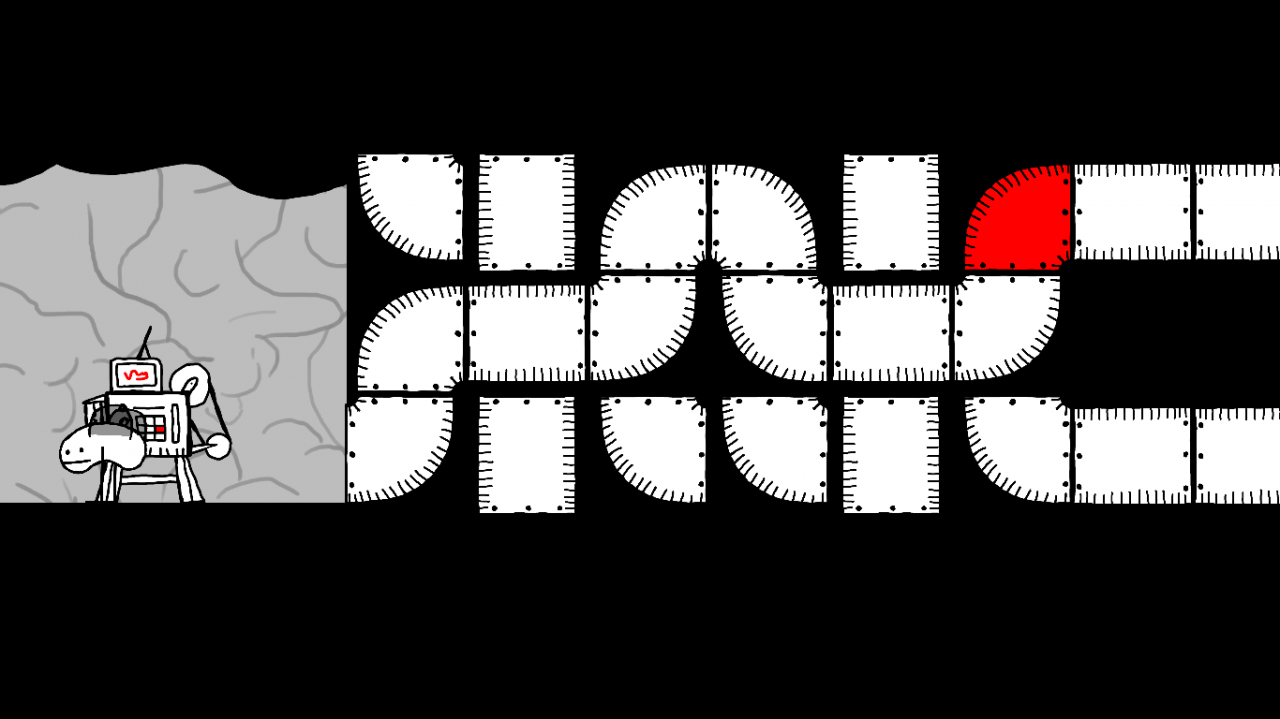 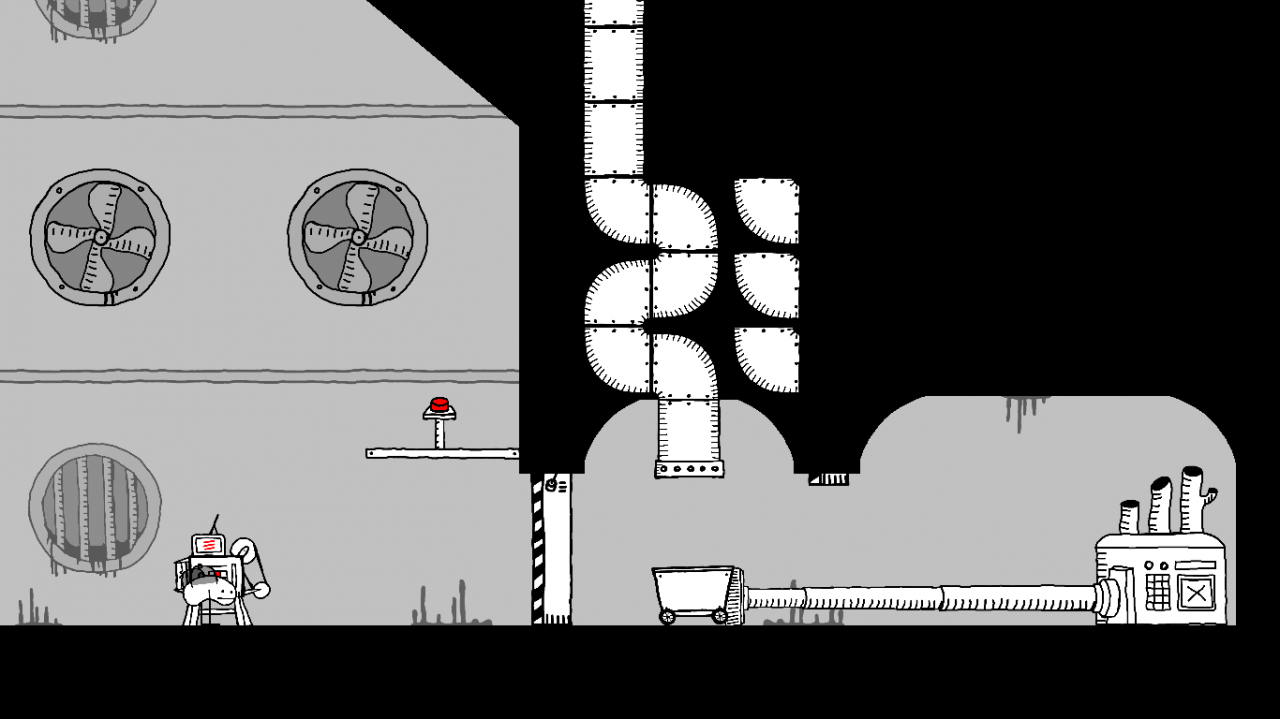 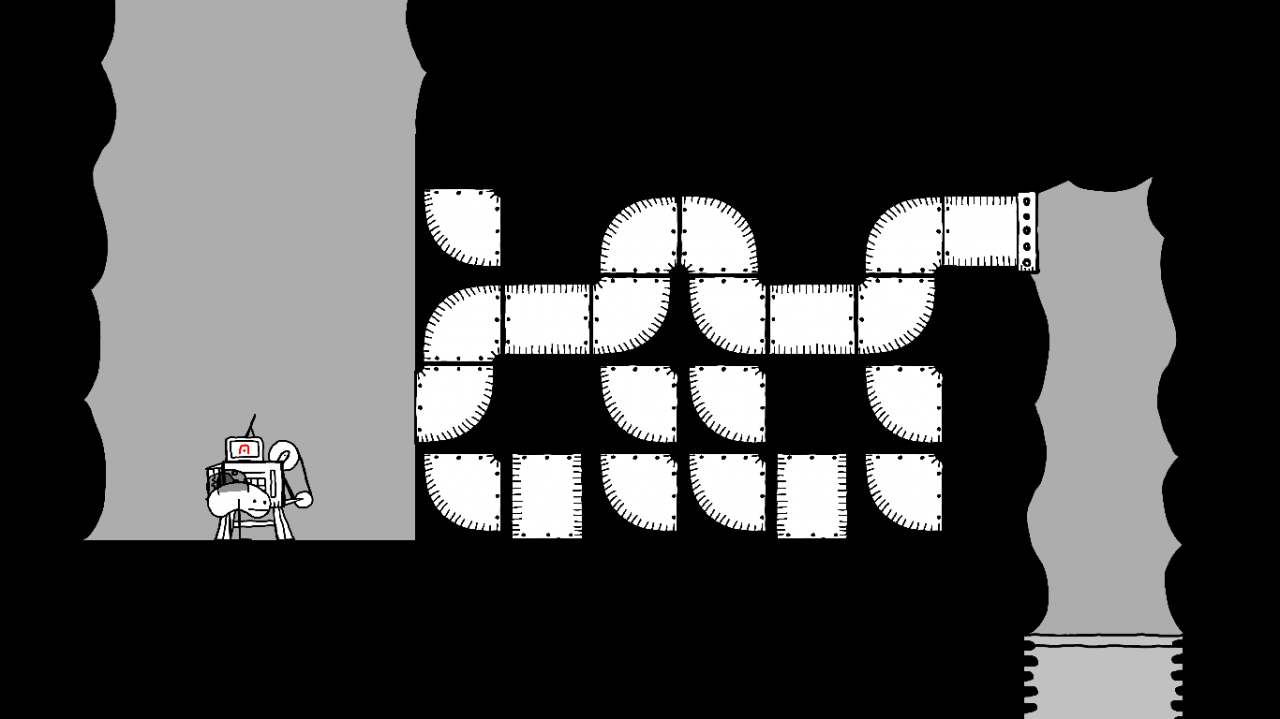 While falling down the esophagus keep pressing the D key so you land on the platform that leads to the skull.

Be careful not to go to the snail’s right side, stay at the door so it won’t blow up itself.
The grenades make the *boop* sound twice, after that they blow up.
After the second *boop* jump above the grenade and keep holding down the spacebar so you fly upwards. You will land on a platform under the 2nd skull.

After evading the gunner bugs you need to jump on the roof on your left instead of going right.
From the first roof jump on the second one, then onto the platform below the 3rd skull.

After getting to the second crane you will need the rhinoceros bug to break a platform for you that will trap it on the right.
Go after it and make him break the box next to the wall on the right. That will open up the path for the 4th skull.
CAUTION: after breaking the box the bug will still be there to attack you!

After the worm head-butts the third spiked box you will need to jump down on that box and instead of going right on the worm’s corpse you will need to turn left instead and jump on the rubbish in the water.
The rubbish sinks so quick jumps after landing on them is strongly advised. 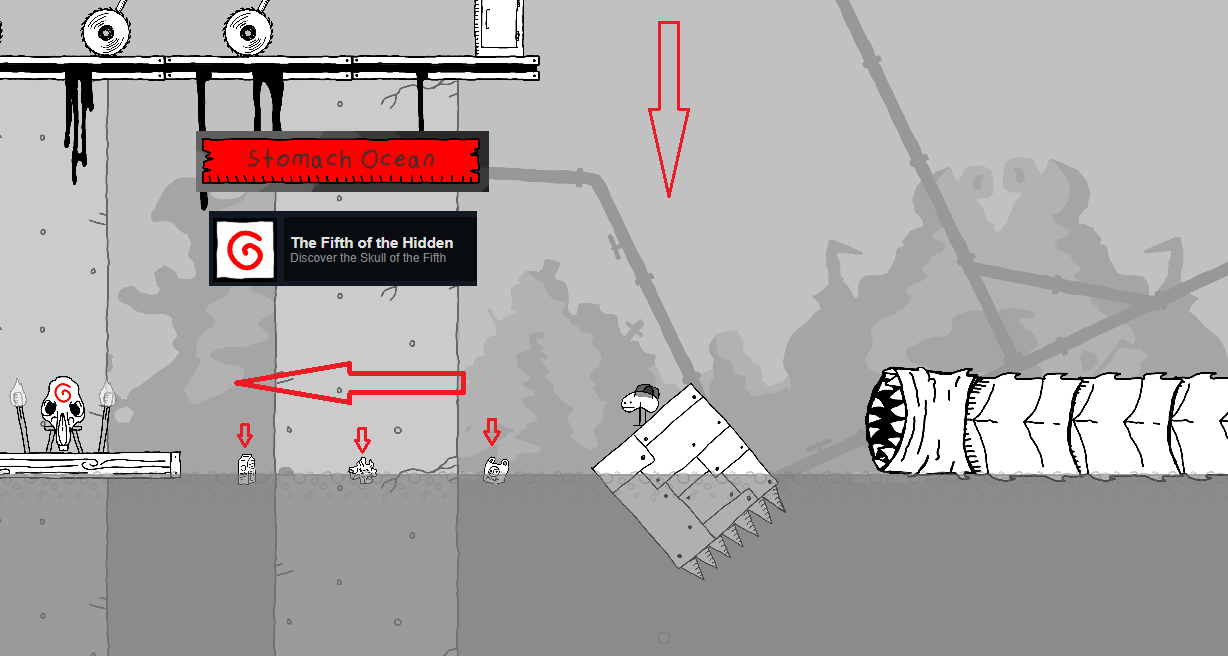 This one is the hardest to get because it’s hidden in the maze.
I didn’t try my best to make it as clear as possible but I still hope that you’ll be able to follow the directions. Please note that I did not mark every turn because some are one-way routes and some are obvious.
Also on the second to last image I forgot to mark it but you go down with that elevator and then jump up on the platforms on your right. 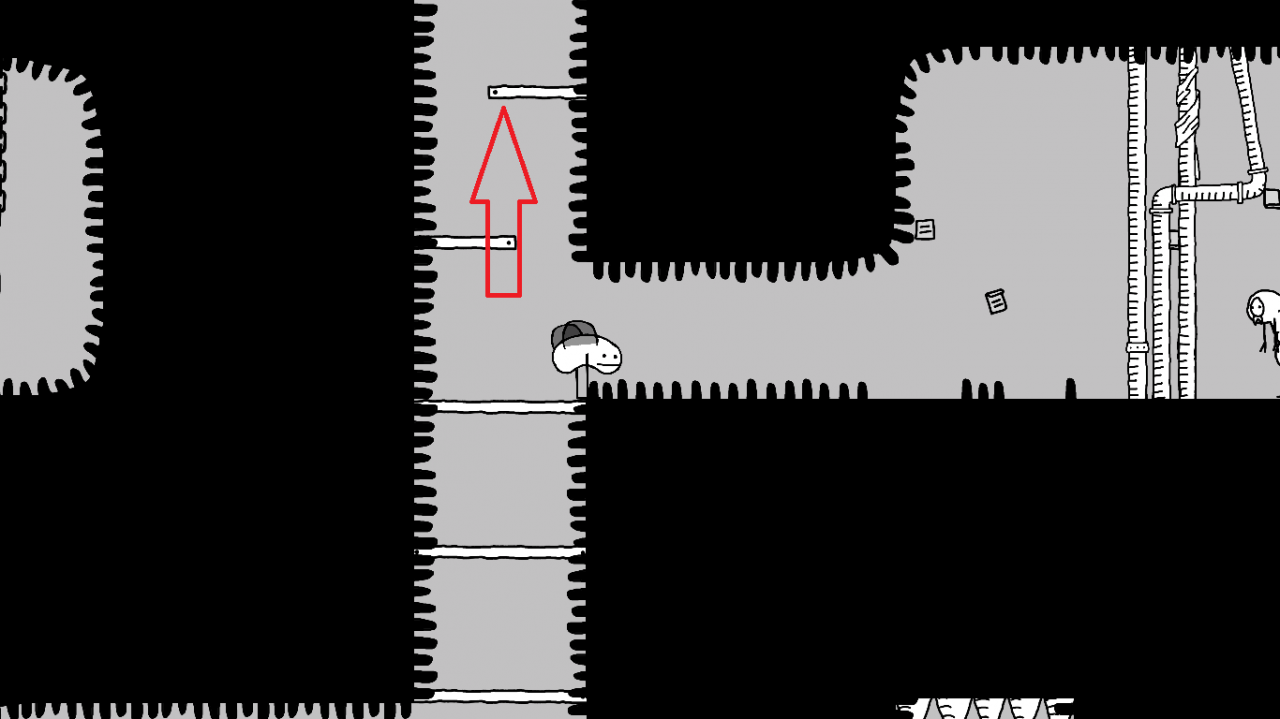 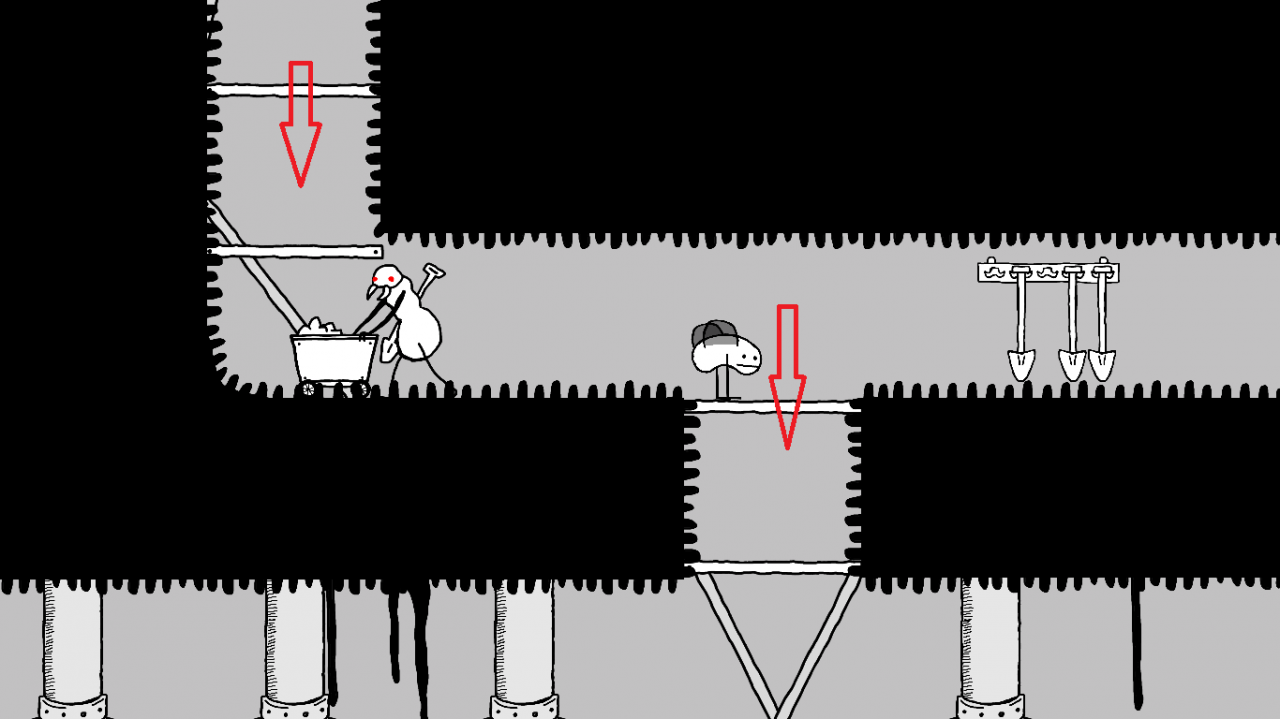 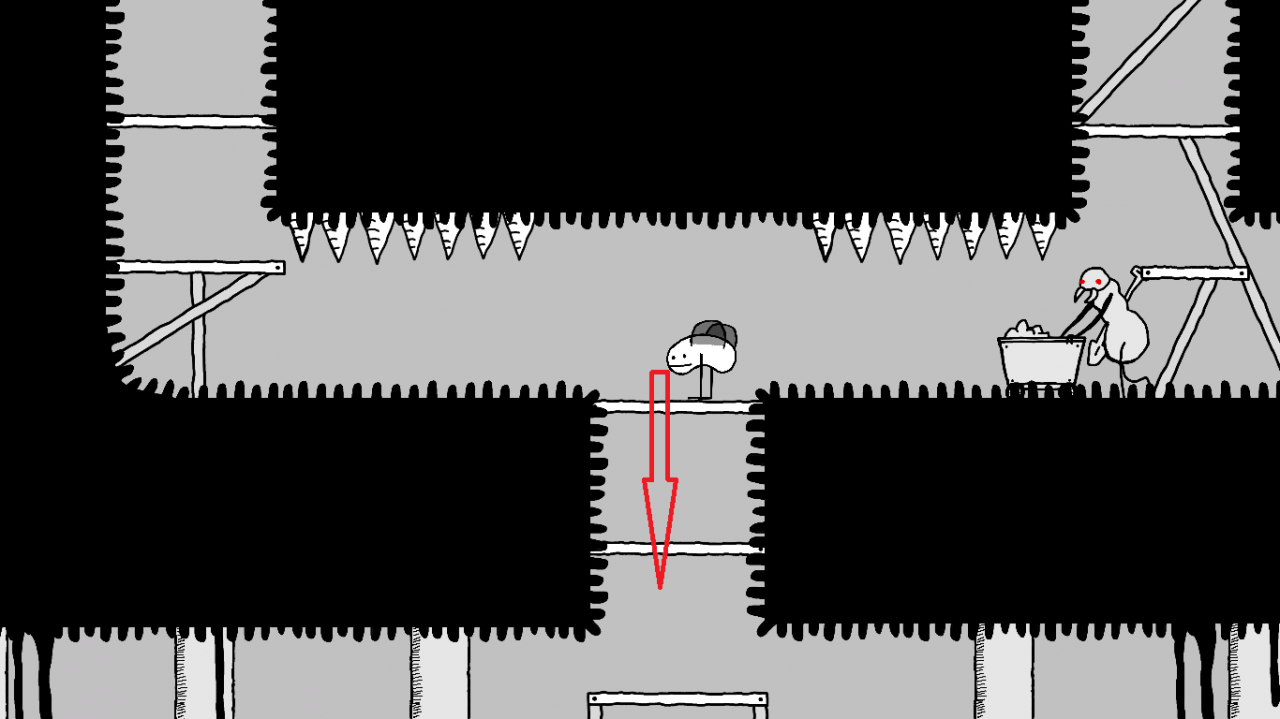 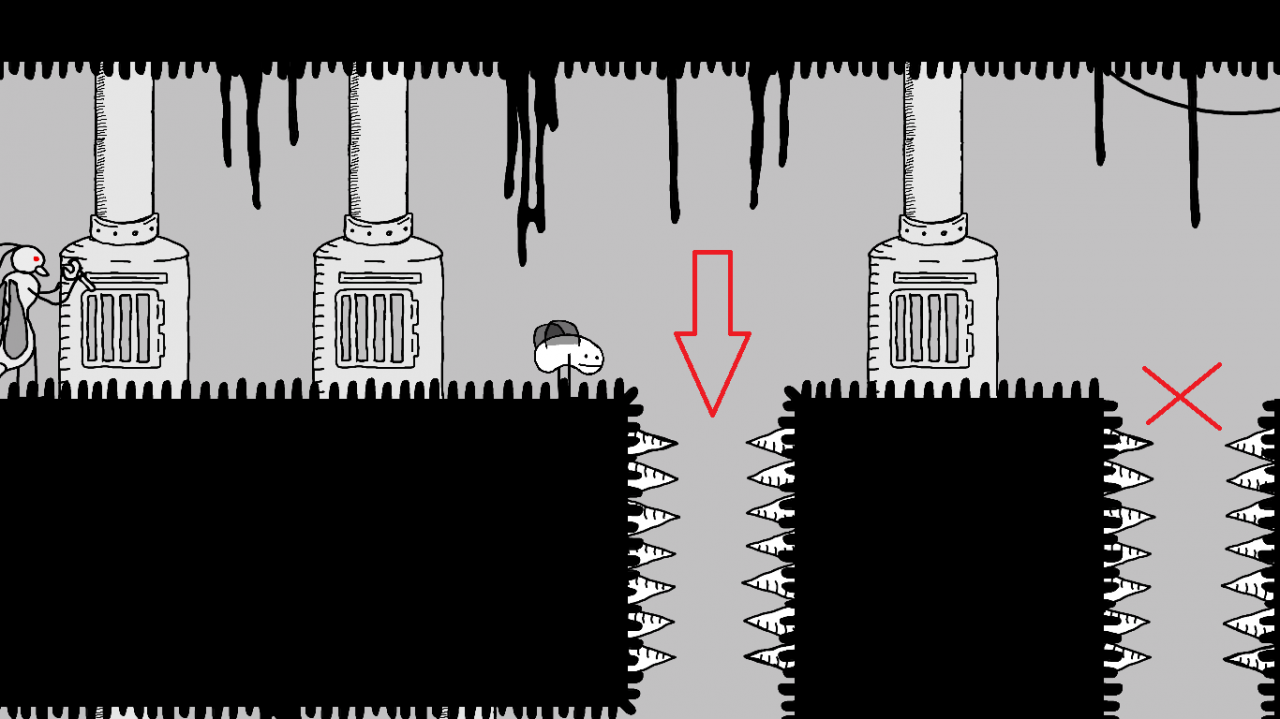 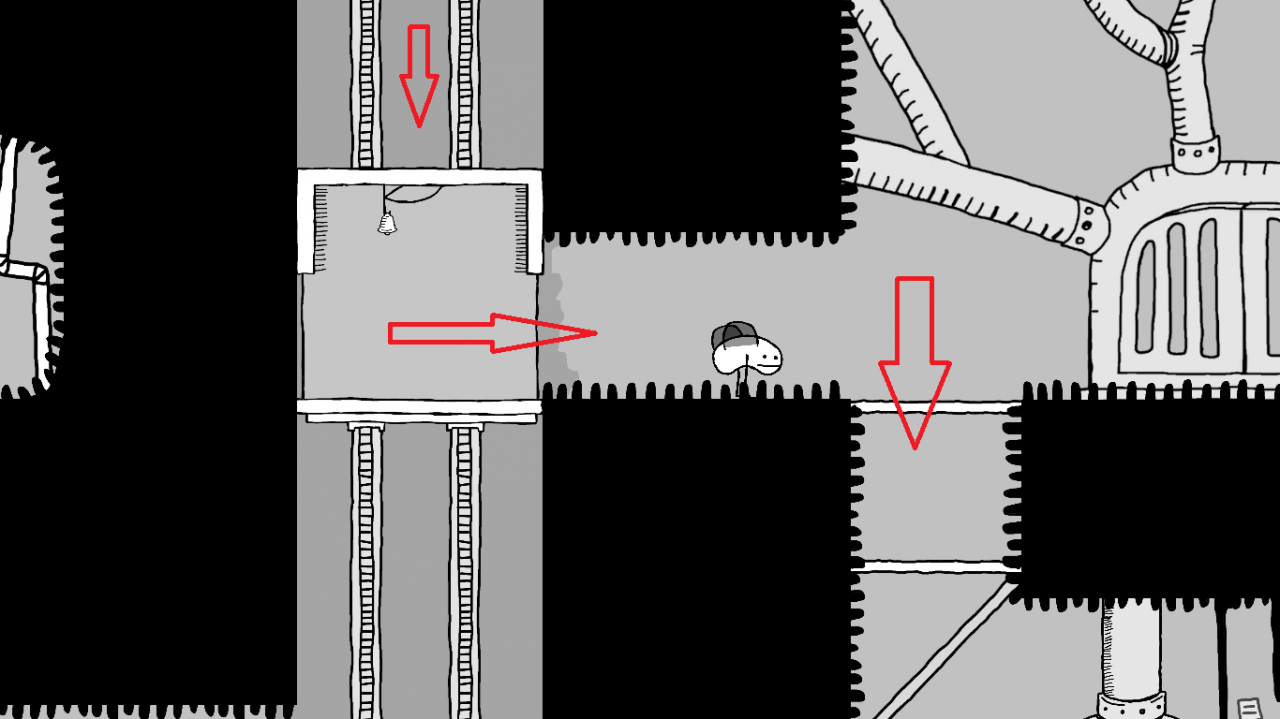 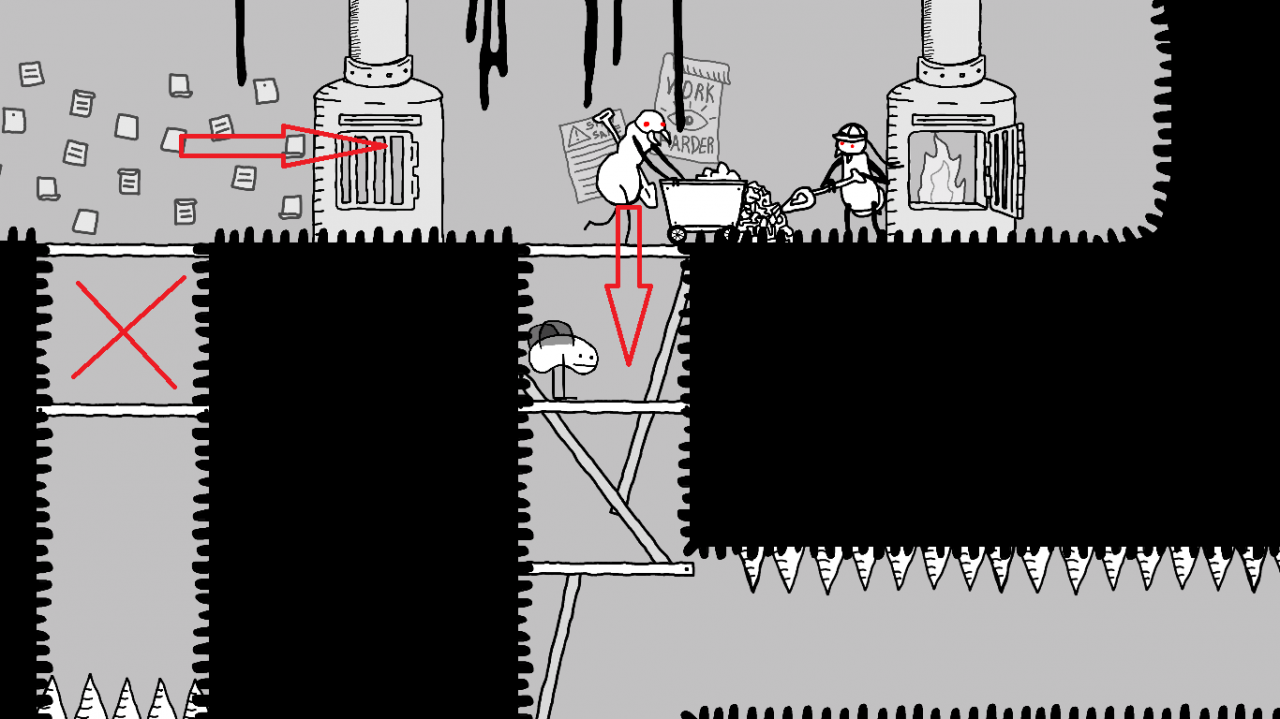 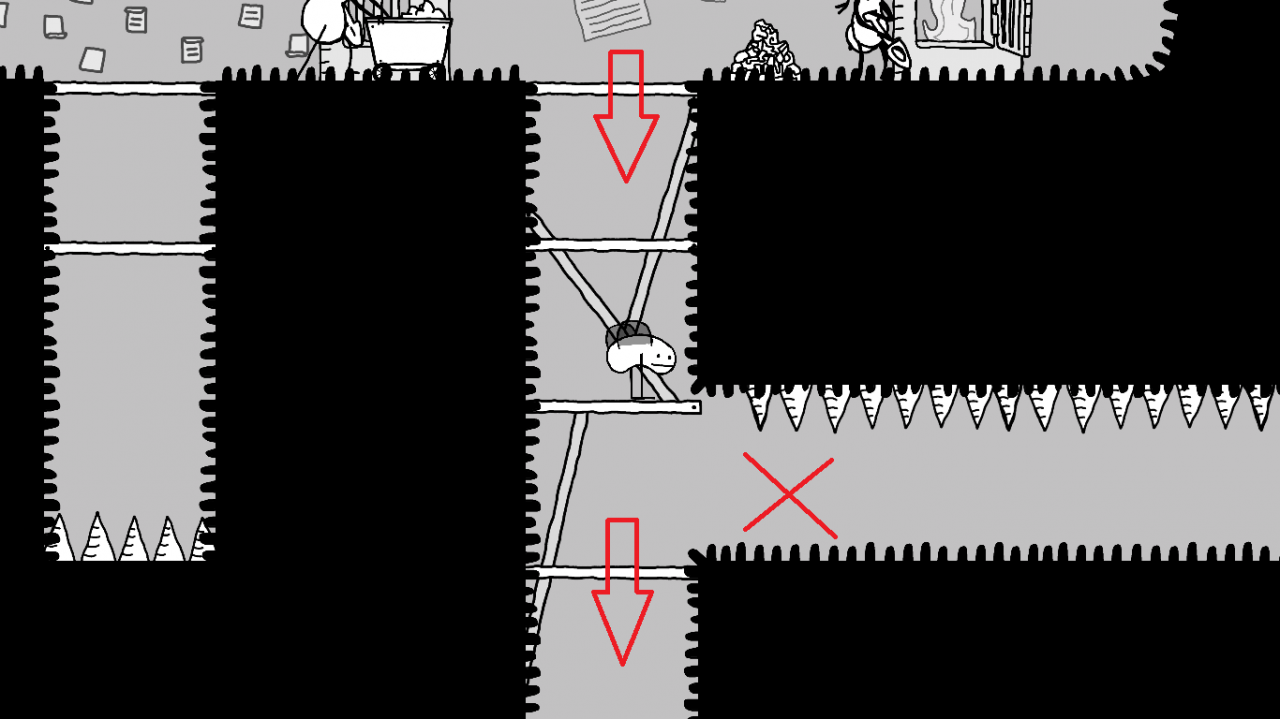 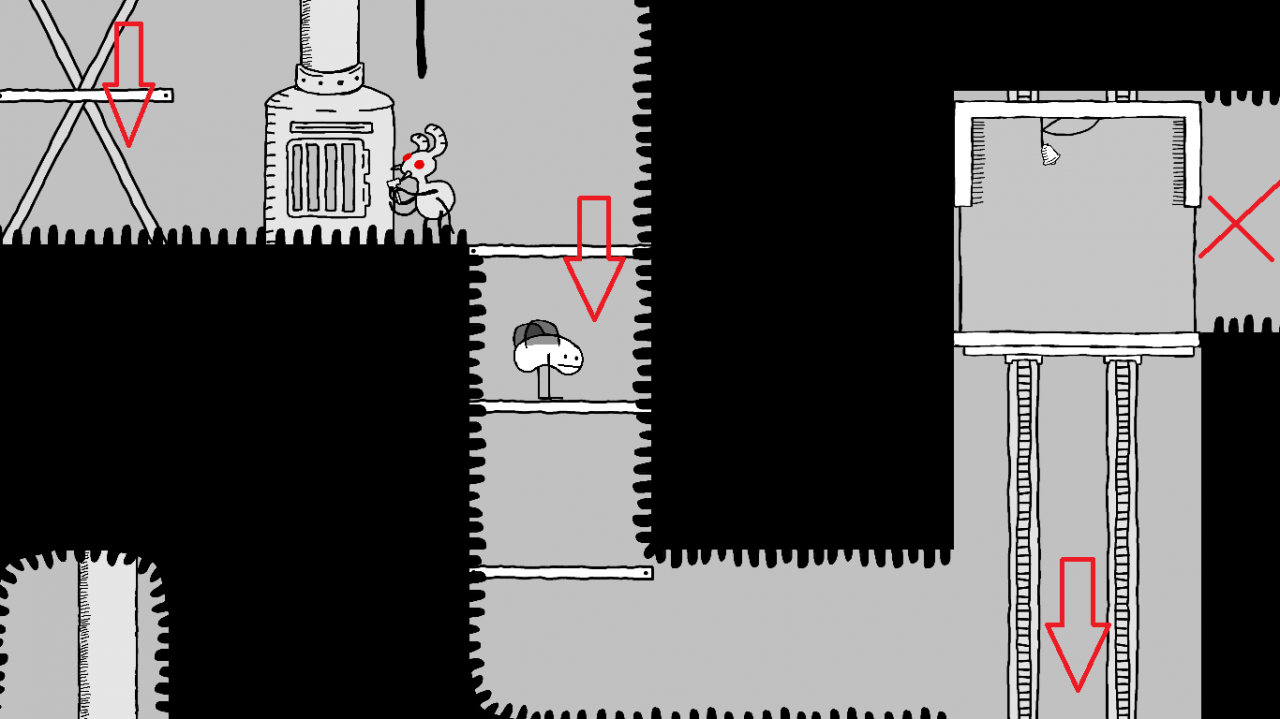 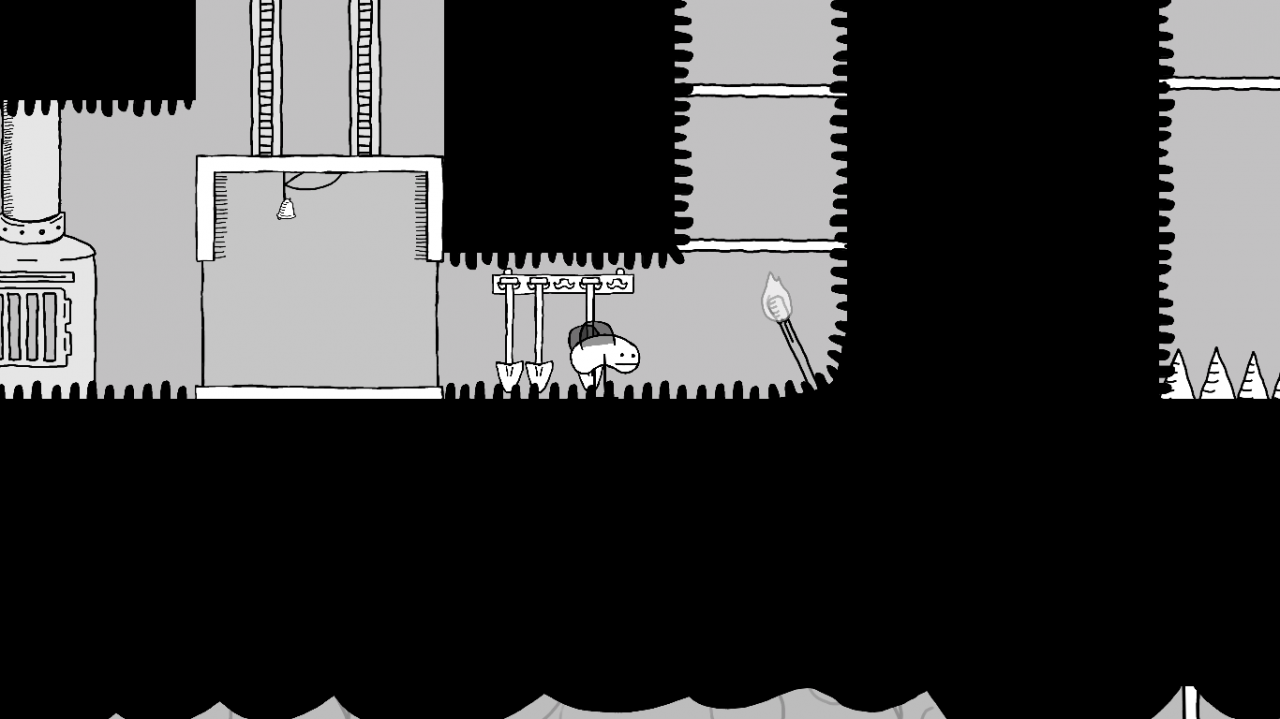 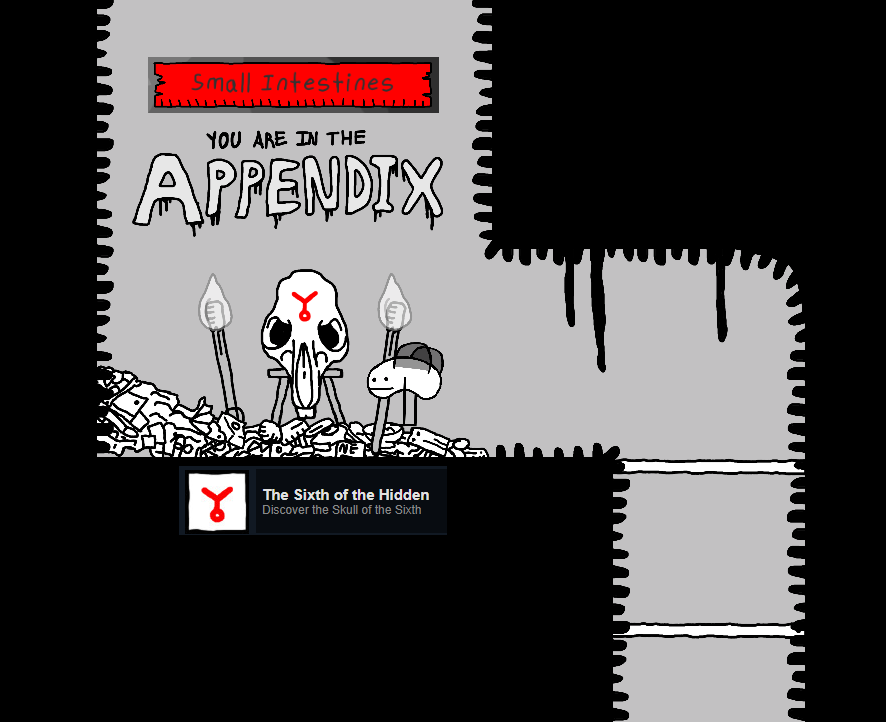 There are two ways of doing this one.
The first one is by pressing the TNT button 4-5 times, jumping over the falling TNT’s and pushing them leftwards while falling. You need to land them where the match is, then detonate one [middle of the picture].
The second method is the slower one. Since you can push the button as many times as you want, you can fill up the whole pit with TNT’s to make sure one will be high enough to blow the rubbish-door open [right side of the picture].

This one is annoying. You need to make the dragonflies bomb the right sided of the bell(?) to push it leftwards. When it’s close enough to the wall you will be able to jump into the pipe that leads to the 8th skull. 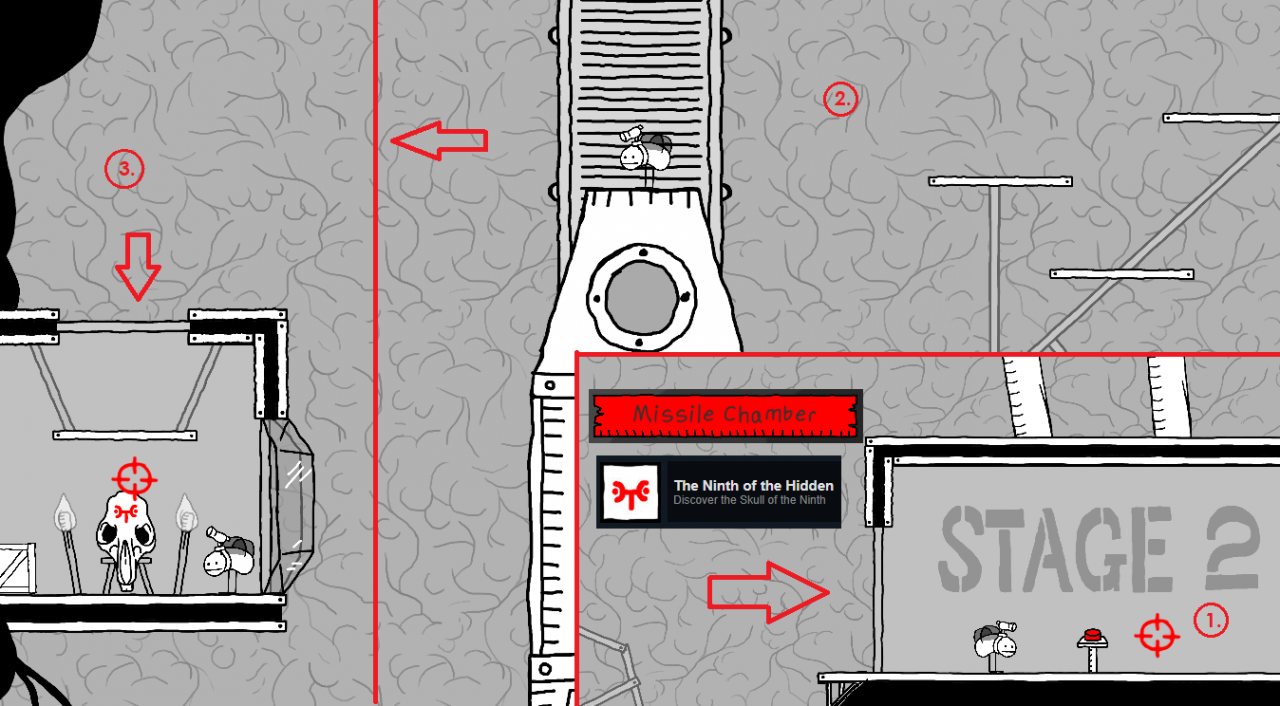