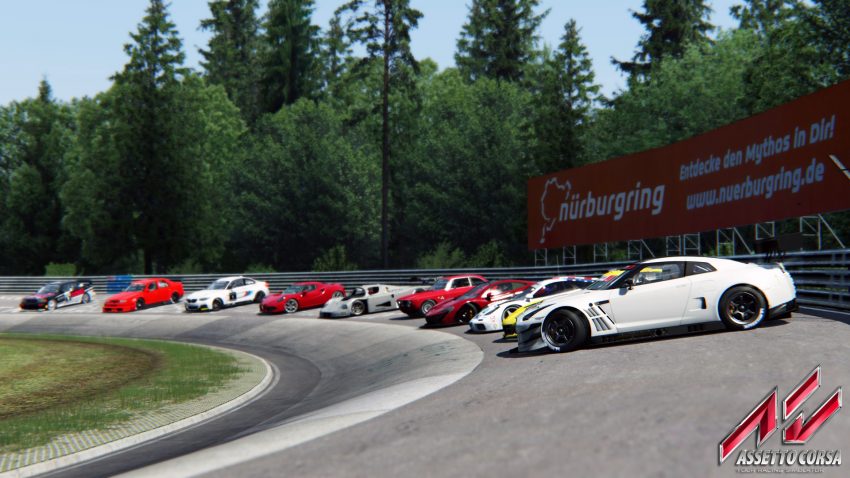 today I will explain how to drift on Assetto Corsa,in a few steps. it will take effort and above all a rear-wheel drive car.

how drift is born

Drift, intended as a sport, was born in the 90s when the common techniques in rally racing, where the cars made many curves losing grip, were also used in the racing of the drivers
they personalized and perfected drifting techniques, speeding up the routes more and more. 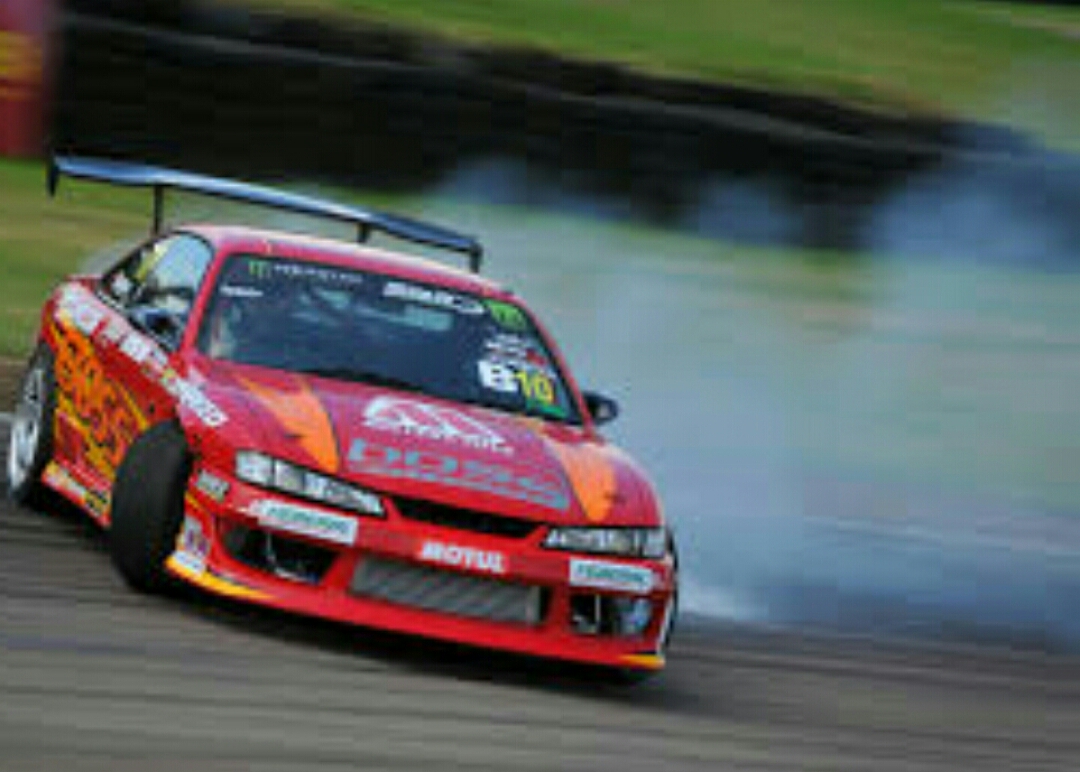 Who is Keiichi Tsuchiya

Professional driver, he took part in the most varied car competitions including the famous 24 hours of Le Mans from 1994 to 2000 obtaining the best position in second place (1999), NASCAR, undertaking a career also in drifting. Regarding his remarkable skills in this last field, in particular for his not entirely conventional way of drifting in non-competitive events, he has been given the nickname “Dorifto or Dori”, that is “King of Drift”. 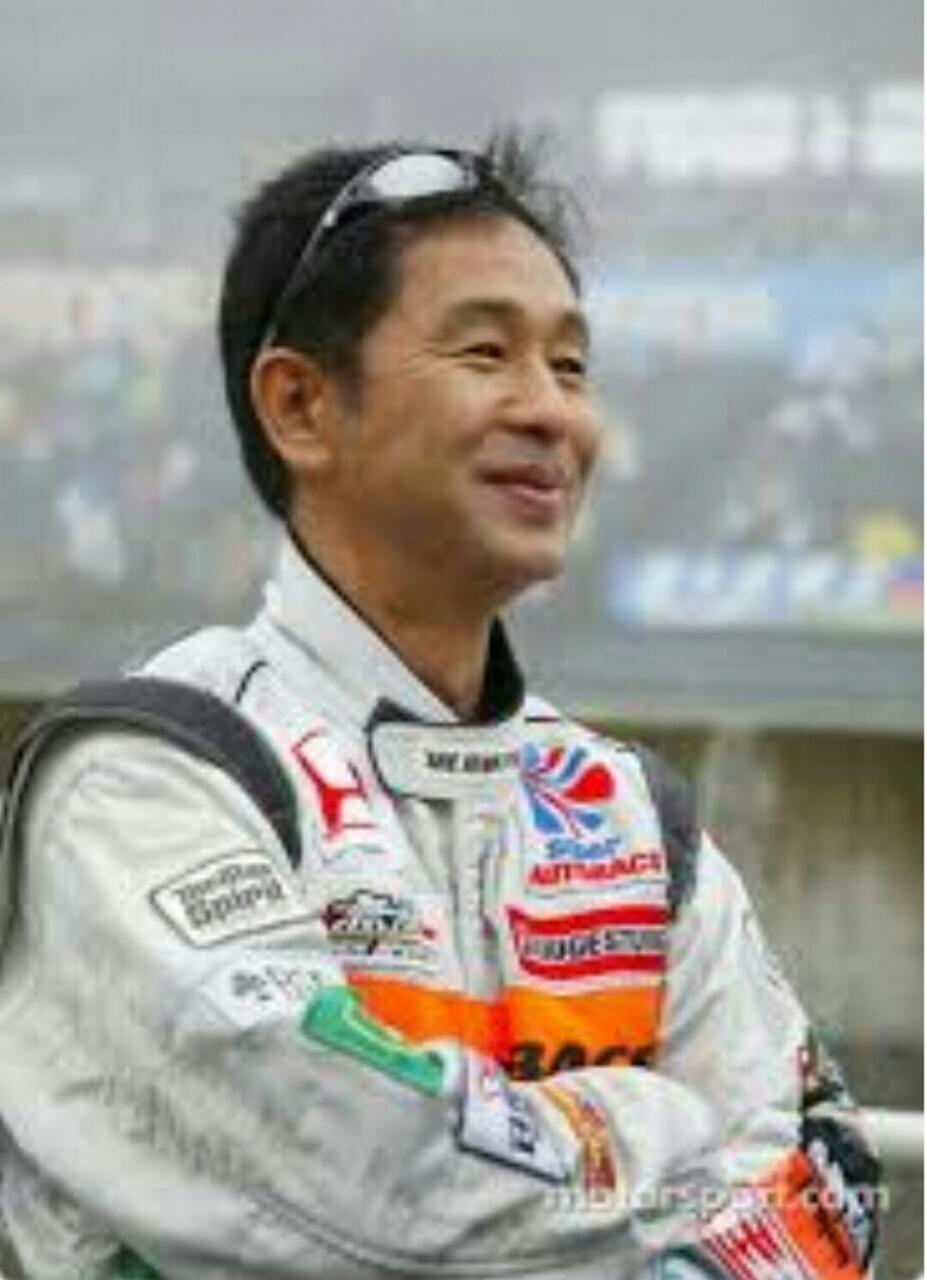 The following drift techniques are used to trigger drift, and once you are sideways, the only technique is to counter-steer and dose the gas with great precision:
How to learn to Driftare Handbrake: The simplest and perhaps most proven technique by all, in which you do not have to get fired in curves and pull the handbrake, otherwise you only get a spin, but the ideal is to approach the curve normally , brake as needed to obtain an average speed depending on the radius of the curve, and while setting the trajectory by steering, just give a single and short stroke of the handbrake, just enough to unbalance the car trigger the drift, counter-steer and accelerate to carry it forward 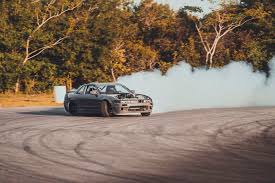 How to learn to drift Block on the bridge: This second technique involves the use of the gearbox, it is similar to the previous one, but instead of using the handbrake, to trigger the drift you make a downshift of a gear, which creates a decompensation between engine revolutions and rear wheel revolutions. You must approach the curve faster than normal, keeping a gear that is not too high, i.e. the car must be revving up, but not with a limiter. To brake just enough to regulate the speed, and at the same time, as you begin to steer, make a brutal climb, almost simultaneously with the climb, you have to accelerate again, triggering the drift
How to learn to drift Power oversteer: From the name it can be understood that to use this technique we must have a well-equipped car in terms of torque and horsepower. Approach the curve as always, brake quite decisively, to shift the weight on the front and lighten the rear; steer going towards the bend rope and when the nose is in the right direction, give full throttle, just enough to make the car drift
How to learn to Driftare Braking: This technique gives its best with the cars that have more weight at the rear, therefore those with central or rear engine, but nobody forbids to try it also on other types of cars. Engage cornering with heavy braking, enough to move all the load to the front. At this point, the rear, momentarily lightened, alone will go out of the curve due to the weight of the engine, and you just have to start giving gas to drift
How to learn to Driftare Pendulum: This technique works by moving the car’s weights and losing grip. The main thing is to approach the curve, steer fairly sharply on the wrong side and at the same time brake, suddenly release the brake and bend in the right direction giving gas to drift. This sudden shift unbalances the car just enough to make it slide on the asphalt.