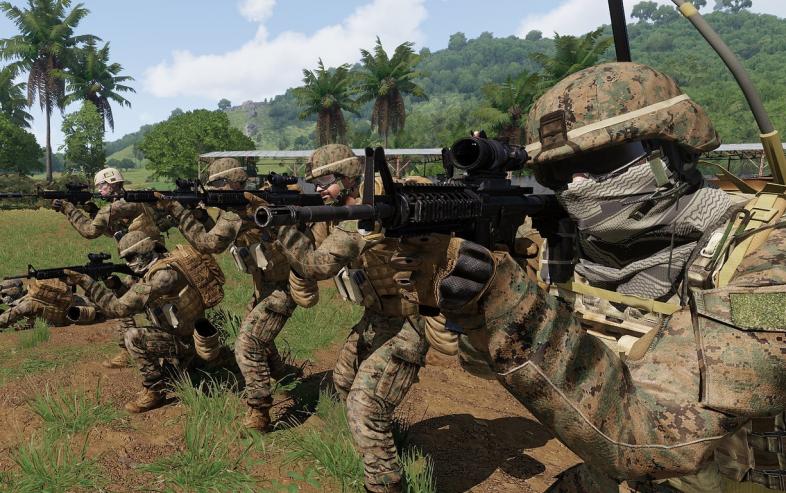 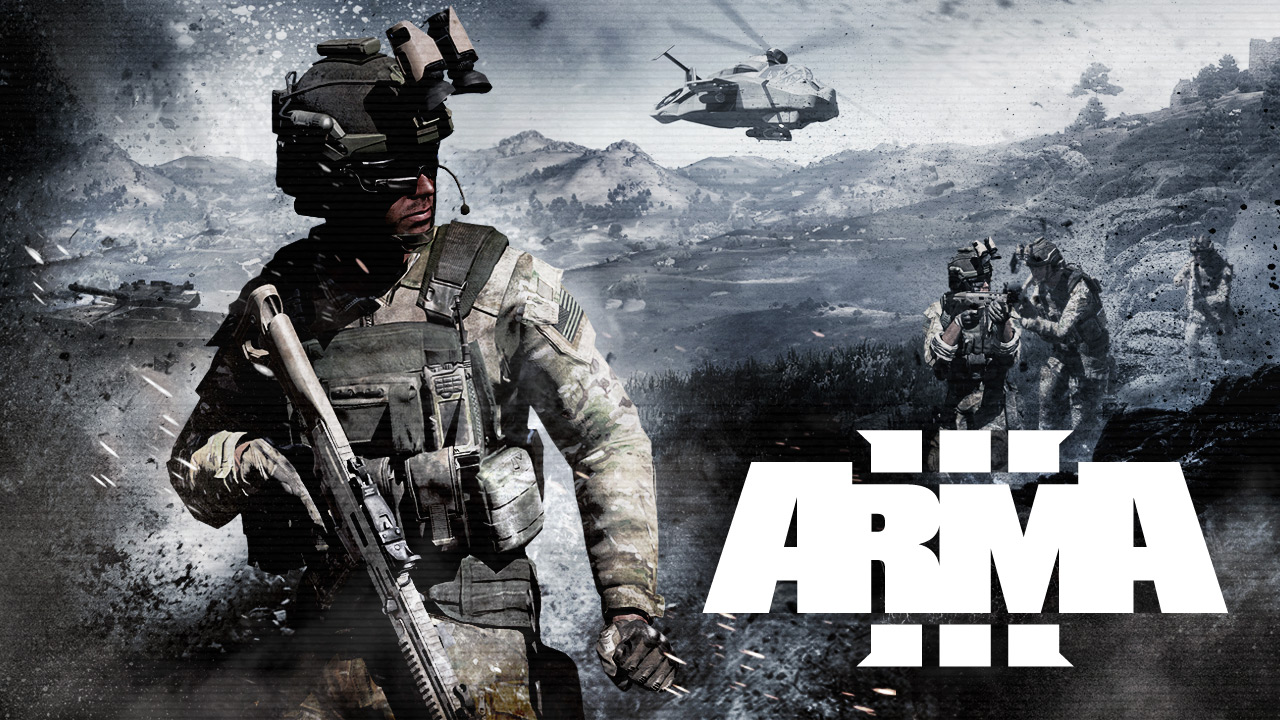 When playing in Single player mode, the ability to create Teams is often not used to its full potential.

Arma allows for one basic category of Teams:

To create a Team, you must select all the AI players that you want on that Team

During in-game, your AI players don’t have to be numerically ordered to be on a Team together

Here is something that I find works well:

If you have 3 main elements (Assault/SBF/Security) numbering a total of 10 AI players, you can break each section down even more

Step 1 – Select the PL as “Player” in the Eden Editor

Step 2 – While still in the Editor, select the other 2 Section LDRs as “Playable”

Step 3 – While playing, toggle (default “U”) into each position (including PL) and break-down your current Team into more Teams for extra control

READ:  Arma 3: How to Use a Battle Roster

This allows you to provide “Buddy Teams” within your Bounding Element

AI Team control is fundamental while conducting a SQD attack

Team control allows you to set up your Security element first, then your SBF and finally, your Assault section

Once the separate Teams are in place, you can keep them in place (Security & SBF) and allow your Assault element to close-in on the Enemy position 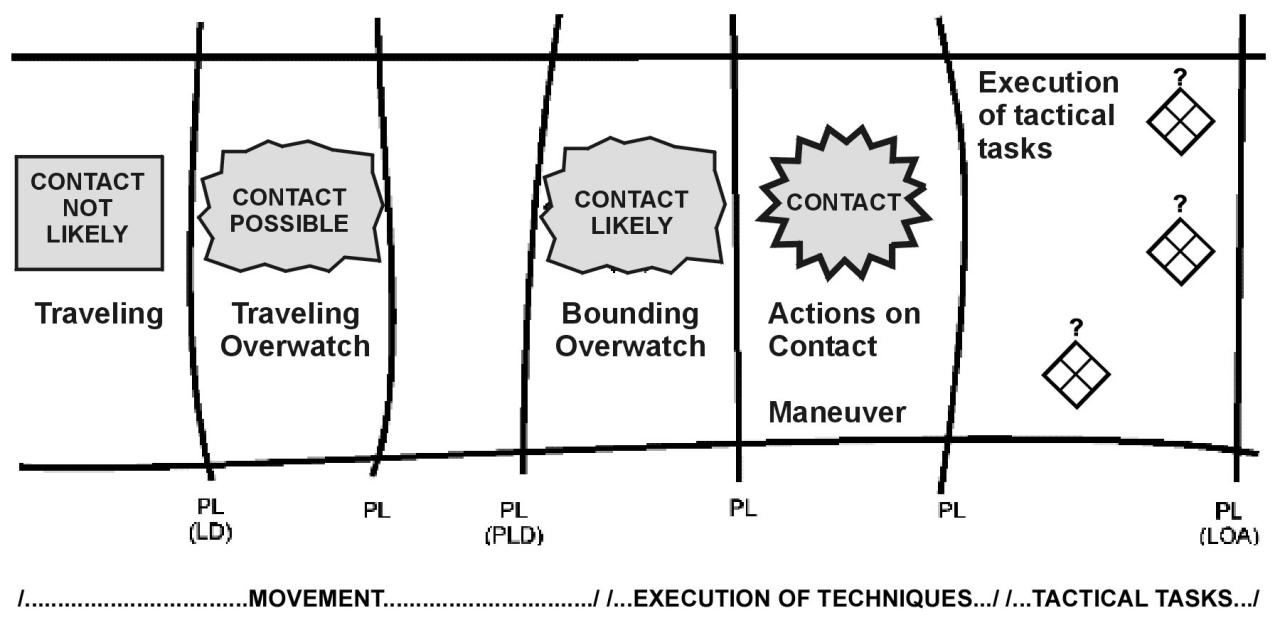 You choose the technique based on the probability of Enemy contact

Bounding Overwatch can be accomplished by 2 methods:

Also, SQDs can bound using different sizes of their elements: 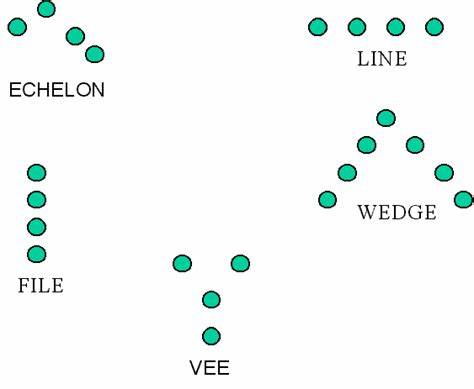 Team control of an AI unit also allows for rapid change in:

Formation controls allows you to: 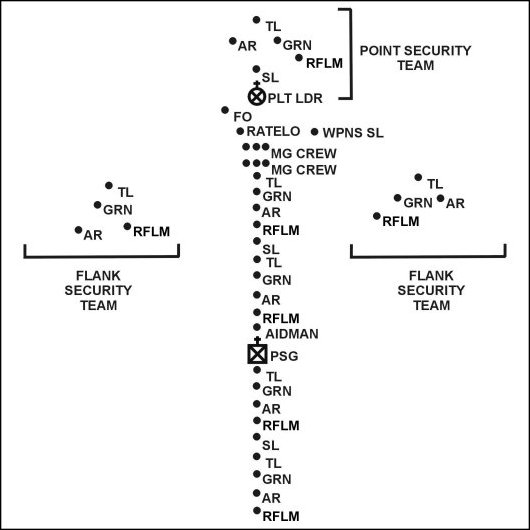 Creating AI Teams can allow for:

Task: Conduct SQD attack of Enemy checkpoint
READ:  Arma 3 How to Delete Terrain Object Bridges with a Trigger in 3Den

BEFORE you reach the OBJ area, make sure to: 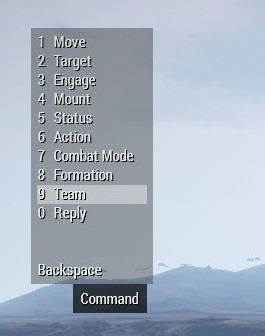 While in-game select the AI players you want: 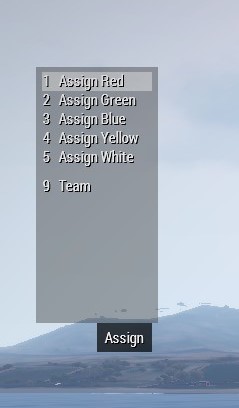 Once your first TM is created, repeat the process for the additional Teams

After all the TMs for that player have been created, change your player to create other TMs

Once playing, to call the Teams into action:

Creating Teams allows you to: